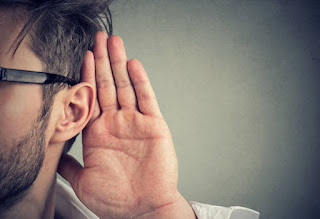 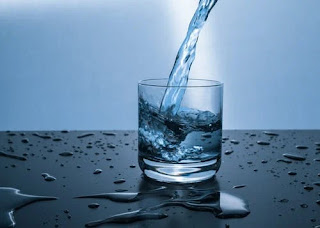 “So, because you are lukewarm, and neither hot nor cold,   I will spit you out of my mouth.”      Do you like leftovers?   Some do, but some don’t.   I have heard of people who will throw out any leftovers and always make a new meal or eat out.   I happen to like leftovers, but I struggle with reheating them well.   Many foods are wonderful when they are hot, acceptable when they are cold, but disgusting when they are lukewarm.      The same is true of Jesus’ disciples.   Jesus speaks strongly to the congregation in Laodicea.   They are lukewarm , and Jesus threatens, I will spit you out of my mouth.   Historians believe this image may come from the quality of the water in Laodicea.   The water supply came from six miles outside the city, so by the time it reached the people, it was tepid and unappealing.      Jesus’ words to this church also include His famous declaration, “Behold, I stand at the door and knock…”   Evangelists have often used this verse to invite people to faith in Je
Post a Comment
Read more 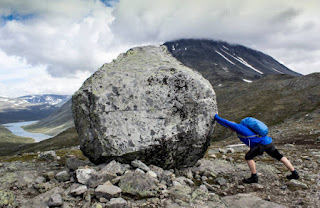 “I know that you have but little power,   and yet you have kept my word and have not denied my name.”      I am often reminded of the story of the young boy who went into his back yard with his father and stood in front of a large rock.   His dad told him to move the rock.   The boy pulled, pushed, and lifted, but he couldn’t budge the behemoth.   The father asked, “Have you done everything you can to move the rock?”   The boy said, “Yes.”   The father replied, “No, you haven’t.   You haven’t asked for my help.”      This little boy was like the church in the city of Philadelphia.   He had little power .   But Jesus commends the church because its members have kept my word and have not denied my name.   Why?   Are the people in Philadelphia bigger and better than believers in other places?   If they truly believe in Jesus, they know the answer is no.   They face similar pressures to other believers, and surely they ave been tempted to dispense with the gospel message and deny the name
Post a Comment
Read more 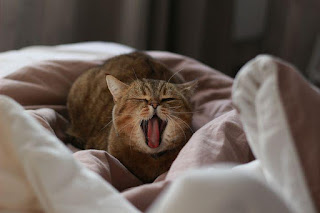 “Wake up, and strengthen what remains and is about to die, for I have not found your works complete in the sight of my God.”      What would be the hardest part of being an overnight security guard?   Staying awake.   Most nights nothing would happen, and you would be tempted to let your attention wander and your eyes waver.   It would be easy to fall asleep, and you would be vulnerable to an intruder.      Jesus now speaks to the church in Sardis.   This city was built on a steep hill, and it seemed to have good defenses.   But twice in its history it had been overrun by invaders because the residents had set no guard.   Jesus may be thinking of this history when He tells the church in Sardis to wake up and strengthen what remains and is about to die.      What are the sins of Sardis?      They are living on reputation.   Jesus proclaims, “You have the reputation of being alive, but you are dead.”   Perhaps Sardis started well, but the congregation has drifted in its commitment to its
Post a Comment
Read more 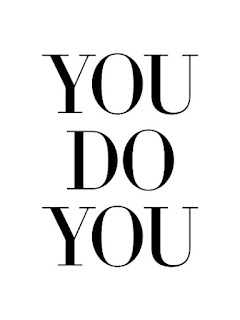 “But I have this against you, that you tolerate that woman Jezebel,   who calls herself a prophetess and is teaching and seducing my servants   to practice sexual immorality and to eat food sacrificed to idols.”    “You do you.”   The origins of this phrase are obscure, but the effect is everywhere.   The idea seems to be that you can do whatever you want, as long as you don’t harm anyone else.   If something fits your preferences or works for your life, go for it.   You do you.      This makes some sense in a free society, but the church is different.   Jesus now writes to the congregation in Thyatira.   While He commends them for their “work, “love, “faith, “service,” and “patient endurance,” He opposes their toleration of a woman named Jezebel.   This may be a particular woman or a symbol based on the evil Old Testament queen named Jezebel.   In either case, these Christians seem to have said to this woman, “You do you.”   But because she is part of the church, their message must be
Post a Comment
Read more 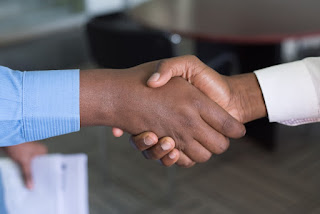 “You have some there who hold the teaching of Balaam, who taught Balak to put a stumbling block before the sons of Israel, so that they might eat food sacrificed to idols and practice sexual immorality.”      What is more important — loyalty to a person, or loyalty to the truth?   As I ponder our culture and politics, I believe too many people have chosen loyalty to a person.   If he (or she) is our guy (or woman), I will support whatever they do, no matter what harm they do to anyone else.   If my person does it, I am for it.      This is a dangerous perspective.   God is a God of truth, and while godly loyalty to people can be commendable, God condemns people who lead others away from truth and godliness and toward lies and impurity.   Such was the case with Balaam, whose sin is central to Jesus’ words to the church in Pergamum.   In the book of Numbers, God told the Israelites to take vengeance on the Midianites.   They obeyed, but they returned from the battle with women who led th
Post a Comment
Read more 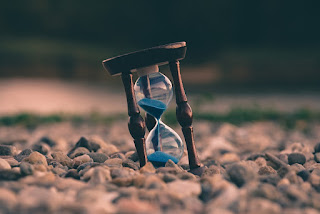 “Behold, the devil is about to throw some of you into prison,   and for ten days you will have tribulation.”      I was recently in a conversation about how long people can live — and how long they would want to live in this life.   We agreed that since, as Paul wrote to the Philippians, “to live is Christ, and to die is gain,” a long life in this life isn’t very appealing.   Yet even if you live a hundred, two-hundred, or three-hundred years, this life is short compared to eternity.      Such is the logic we see in Jesus’ words to the city of Smyrna.   This was a large, wealthy, and educated place with a large Jewish population.   Jesus speaks of “those who say that they are Jews and are not, but are a synagogue of Satan.”   Because these Jews don’t believe in Jesus as Savior and Lord, their religion is from Satan.   This language resembles the conversation John records between Jesus and the Jewish leaders in John 8, where they claim to be children of Abraham, but Jesus declares them
Post a Comment
Read more
More posts

Tom Stein
I am the Associate Pastor at Chapel Presbyterian Church (PCA) in Beaver, Pennsylvania and an instructor at Geneva College.